Been years since i last uploaded anything here...

So, prepare for a massive update!
Here's a little info on what i've been up to: during summer, i was mostly practicing drawing and going back to some basic animation excercises to prepare for the 3rd and bachelor film year. And this time is now! I'm back to Denmark and i'm working on a film called Borislav. There are some super talented people in my team, and this project has a lot of potential, so stay tuned!!

Currently we're in the phase of figuring out details about the story, and having superfun playing with character design and visual style!

By the way, you might have noticed a change in the layout. That's because i got sick of the previous banner!! I have a new sketch for a new banner, but i have to get myself to do the coloring.

Here's some stuff i've done centuries ago, in chronological order from the newest to oldest. Actually, that's not true, i'm starting with the...uhm...sexiest!: 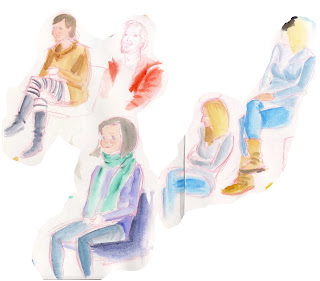 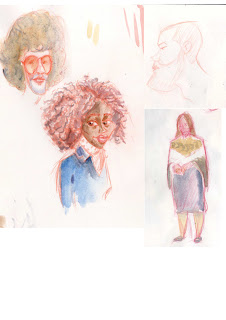 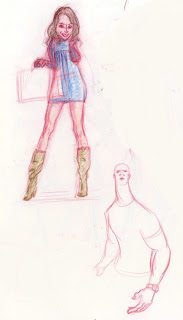 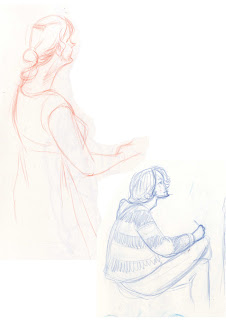 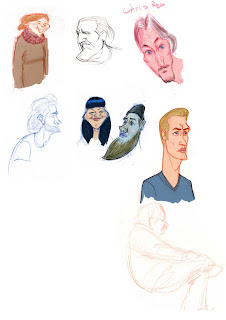 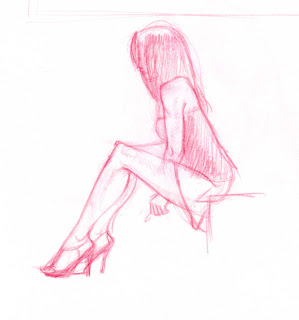